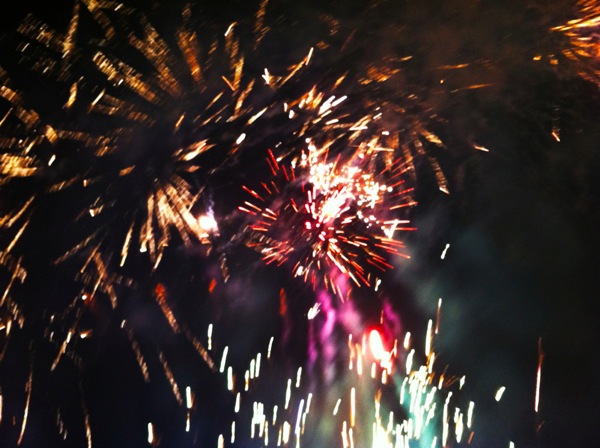 Beginning a new year in this magical place has me brimming with energy and excitement for the year ahead. It’s been a beautiful and comforting trip, filled with new discoveries, friendships, and moments that simply took my breath away. I have thousands of photos to sort through, and stories aplenty to share with you in the coming days.

I feel restored in a way I haven’t felt in a long time, and this trip has afforded me many chances to reflect on what gives me inspiration and energy to compose and create. As I look back at 2011, I realize that at times I was guilty of living through my laptop, instead of placing myself in the circumstances of the joys I write about, and writing from the feeling. There are times for self-discipline, but that can have its own inertia, and it can lead to writing by brute force, rather than affection. Coming to Iceland, in search of light and magic, was an inspiring way to start a new habit. It will not always be international adventures (if only!), but in 2012 I’m resolved to spend lots more time outside the studio. I hope Aesthetics of Joy will be better for it.

Through the vicissitudes of work and life, across time zones and seasons and continents, I find myself ever grateful to have found such a solid source of happiness in writing this blog. I’ve met more kindred spirits through Aesthetics of Joy than I believed existed when I started. (New Year’s Eve was a perfect illustration of this, but more on that to come.) Thank you for the joy you’ve brought me in 2011, and here’s to even more joy for you all in 2012. Gleðilegt nýtt ár!