Last year on the 4th of July, I gathered with a horde of others on the Brooklyn Heights Promenade to try to catch a glimpse of the Hudson River fireworks display. It was a crowd united by optimism. We had the whole city of Manhattan between us and the lights, as imposing fence as could exist, but still we were all there, hopeful and wanting. So when the first booms sounded, and a few reflected glimmers sneaked through the slices of sky between buildings, there were cheers and hollers. Like a bunch of vagabonds peering into a theater from the rafters, we saw only halos and flecks, but it didn’t matter because we part of it. Celebration is so abundant, even its detritus is joyful. You can bask in its leftovers for weeks.

These amazing vintage fireworks labels (courtesy of British pyrotechnics enthusiast and historian Steven Johnson and his Firework Heritage Museum) give off no light or noise, but they have a similar kind of joyful residue. The various stars and sunbursts, flickers and flames, twinkles and sparks: they’re so evocative, you can almost hear the pops, hisses, and crackles, building a kind of aesthetic anticipation. You can’t wait to strike a match and see what happens.

And the names! One year my mother, Nana, and I all watched the fireworks together, coming up with names for all the different effects. But Spangled Star Bomb? Brock’s Twinkler? Radium Dazzler? Those old firework-makers had a poetic flair and a joyful spirit that has us completely beat. (Though I think “Wonder Banger” might have shifted meaning a bit since then.) 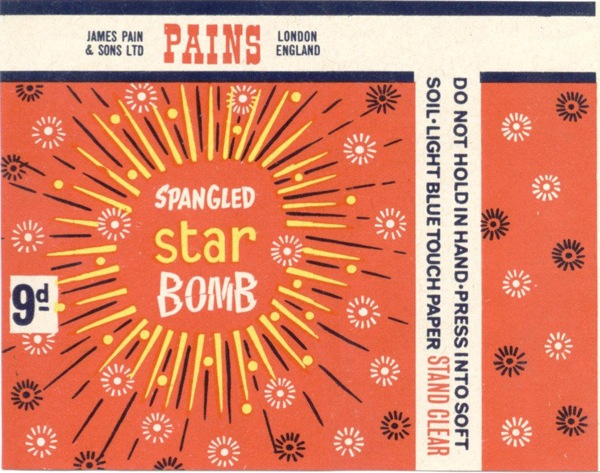 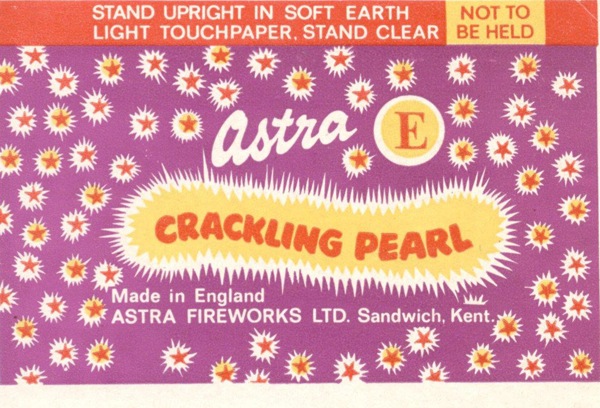 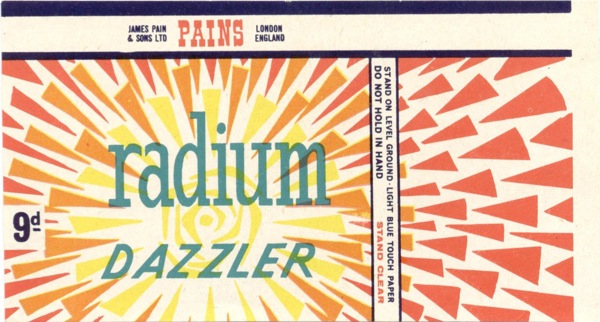 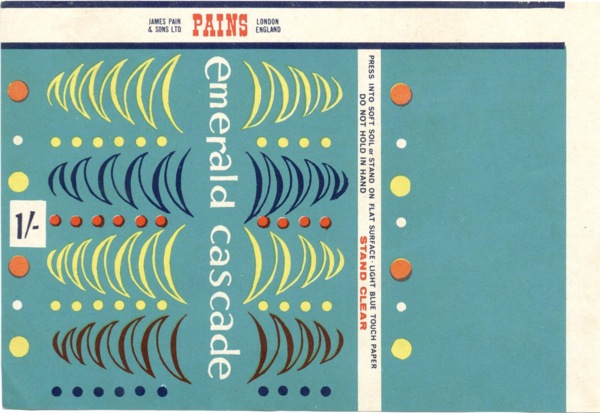 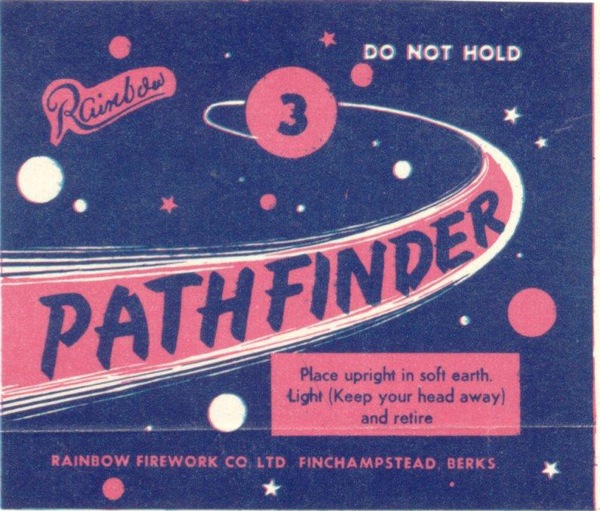 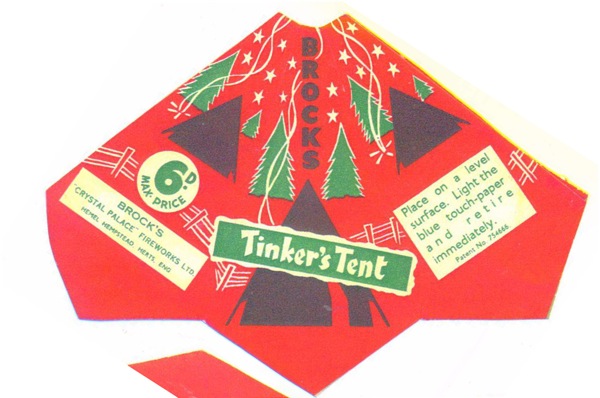 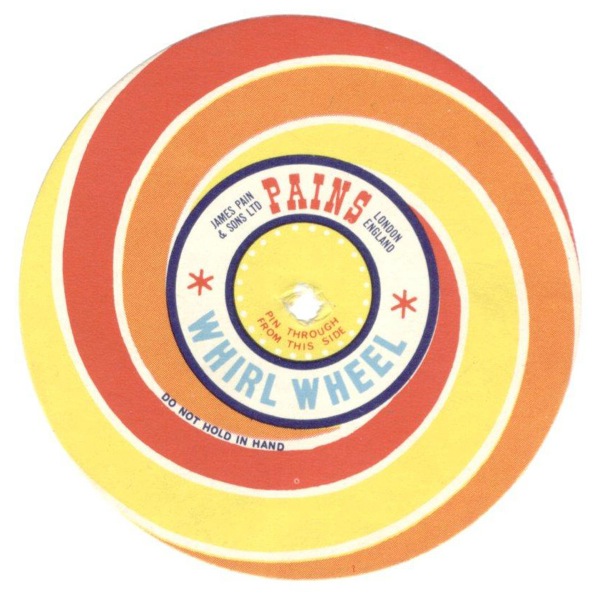 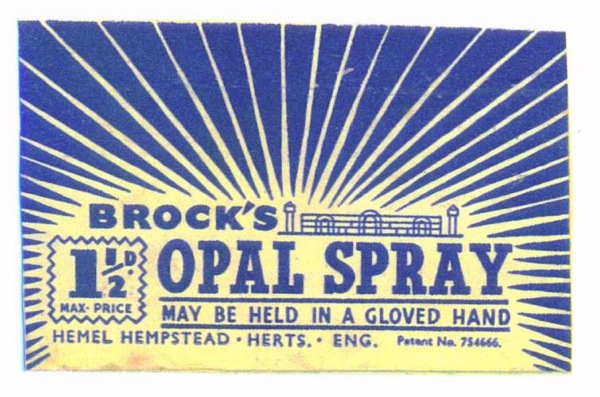 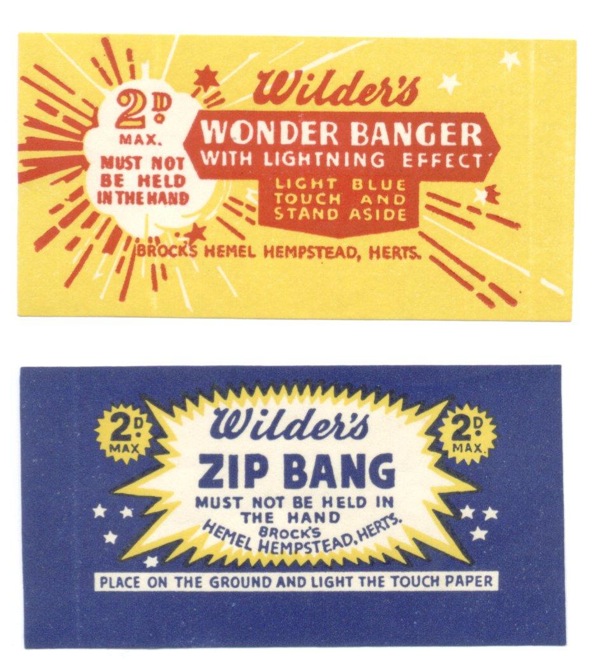 I’m off to try to see the fireworks again, this time from the slightly better vantage point of some friends’ rooftop. If I see any, you’ll find them on Instagram. I hope you’re seeing fireworks somewhere tonight too. But if not, be like the clever Sean Ohlenkamp and make some of your own. Have a Flambo Jambo 4th of July!