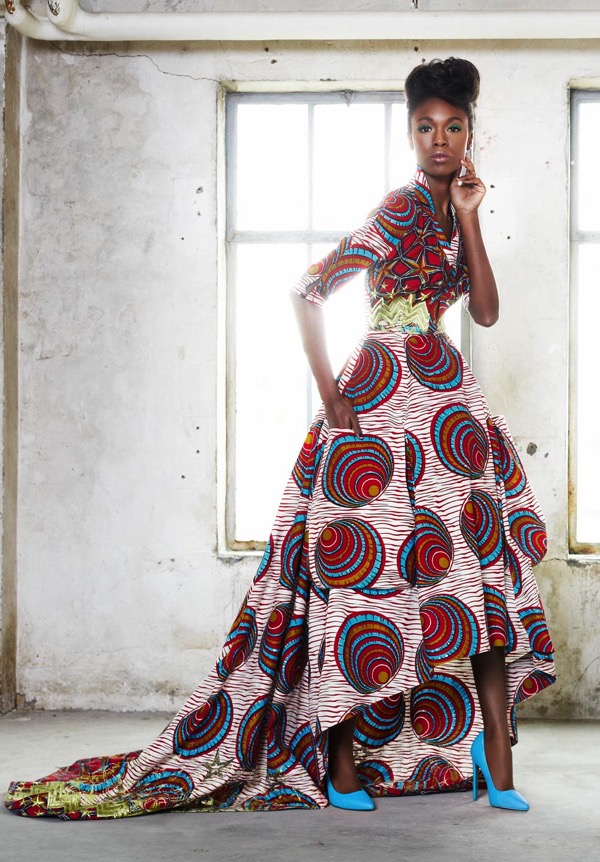 This is about the part of winter where I’m just over it, and yet I realize that we’re still hardly even halfway through. Piled under all my layers (the down coat, the thick sweater, the scarf so big it’s like another sweater), I’m craving a totally different kind of aesthetic, a vibrant shock of color and pattern. Enter Vlisco.

I knew about wax prints from doing some work on a project for kids in Ghana a few years back, but I’d never heard of Vlisco until last night. I came across the Dutch textile manufacturer in a book called Color Hunting, which I’d bought over the holidays to find some new inspiration around what you may know is an evergreen topic for this blog. I was transfixed by the intensity of the colors and the boldness of the patterns. It’s like these images just radiate solar energy. I could sunbathe here all day! 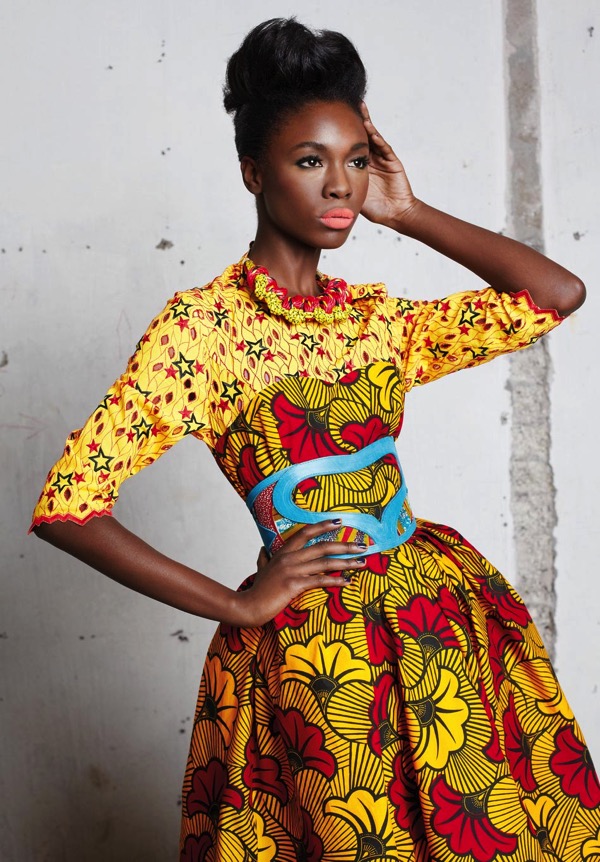 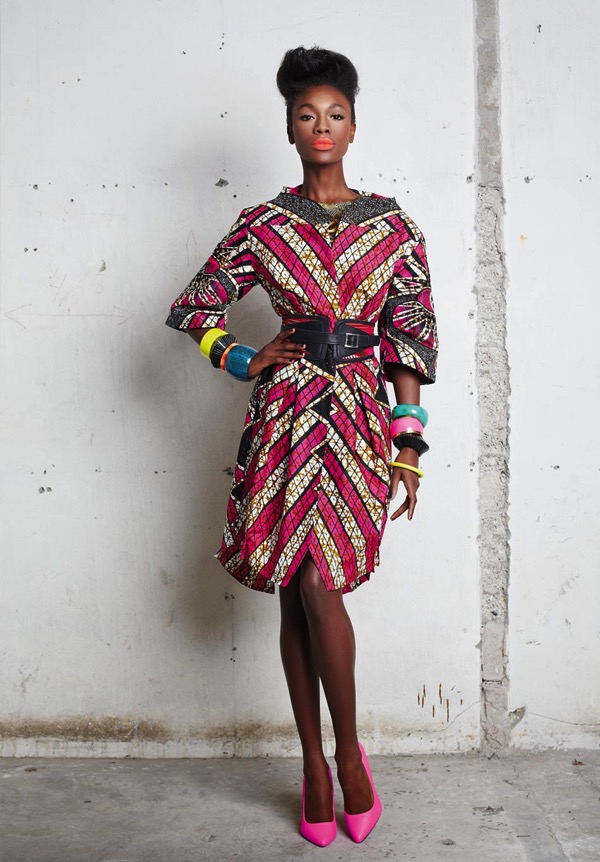 It’s no accident that the colors of these fabrics are so bright: they are designed this way because of the intensity of the African sun. As they describe in Color Hunting:

To begin with, the ever-present African sun fades virtually all colors; it shines 12 hours a day on every surface, including clothing. Because our original color chart—based on Indonesian batik colors—was unsuitable, we had to develop new colors that could withstand the West African sun. The new colors required a high concentration of dyestuff; as a result, Vlisco colors are highly saturated. The bright, full, warm colors became popular for their appearance and for their quality. Consumers say that even when a Vlisco fabric is totally worn out, the color is still intact—alive.

The reference to Indonesia is interesting, and it speaks to the fact that the wax prints we think of as African actually originated in Southeast Asia. Vlisco (then called P. Fentener van Vlissingen & Co.) figured out a way to mass produce the native Indonesian batik process, which traditionally used wax to mask the patterns before dyeing. But the Indonesian market didn’t like the too-perfect quality of the imitation textiles, and banned them, forcing Vlisco to find a new market for their goods. The Dutch already had been selling European luxury items in West Africa, so the trade lines were already established. The “Dutch wax” style of textiles became wildly successful, and adapted to the styles of the region, so it’s natural that we think of these fabrics as African now. 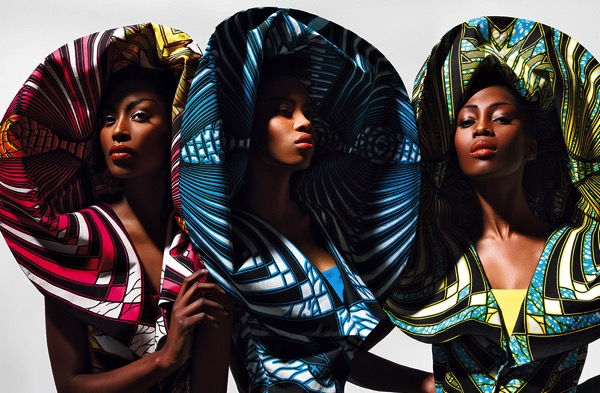 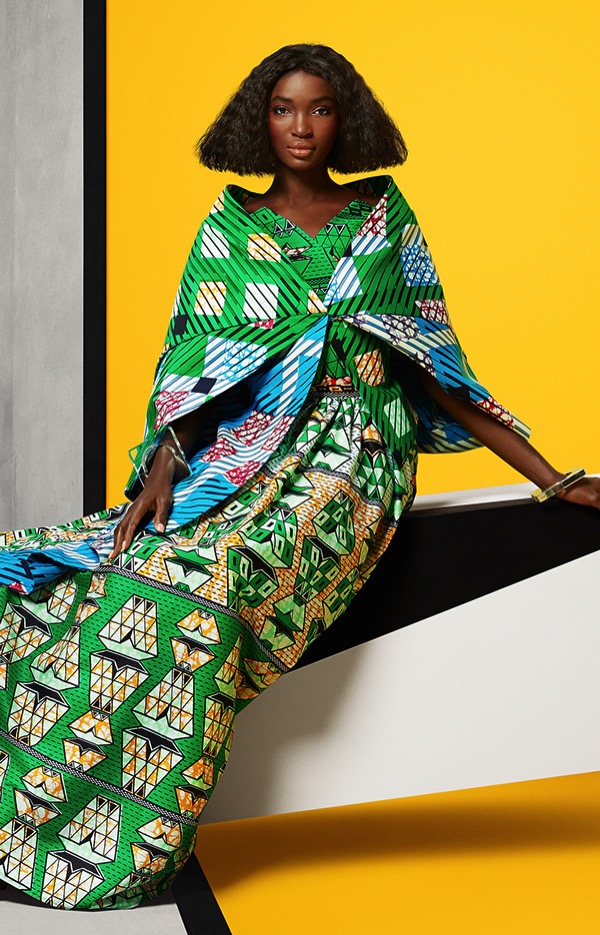 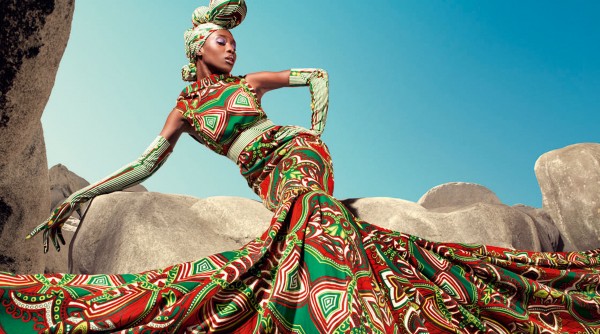 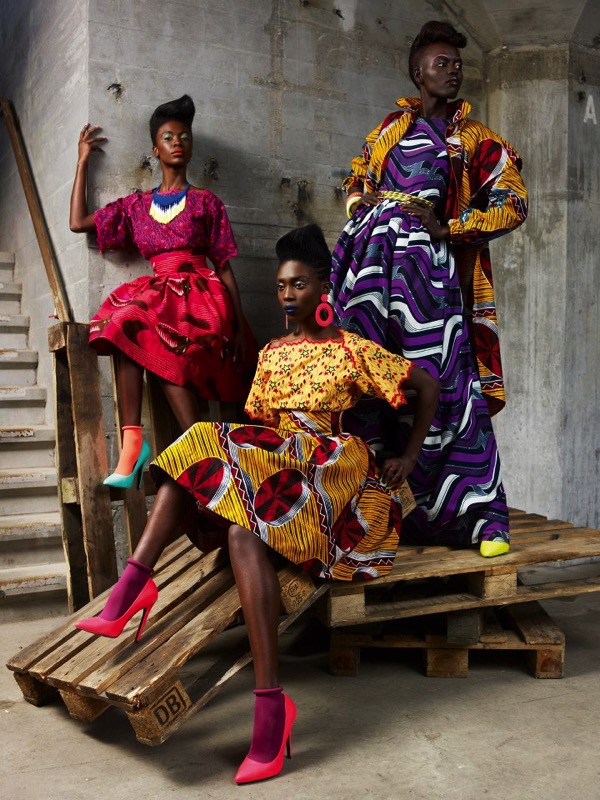 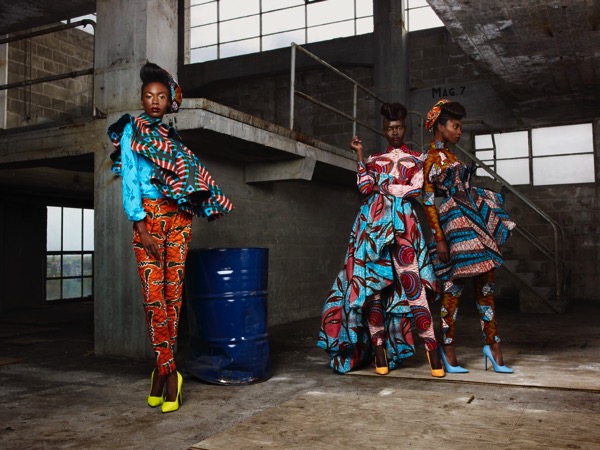 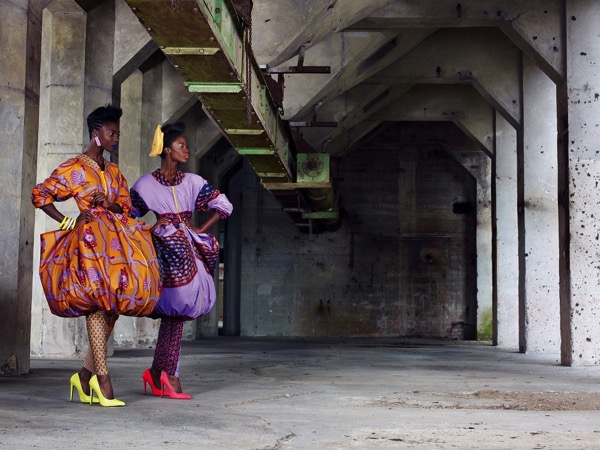 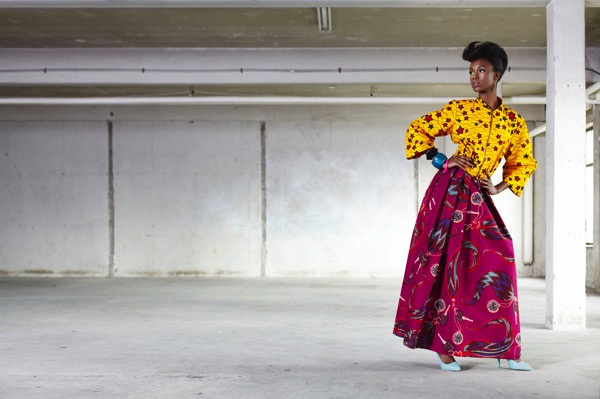