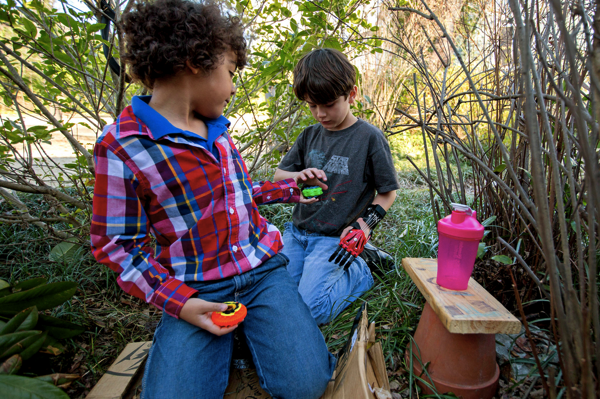 Prosthetics are hard to design for many reasons. They’re technically complex, requiring intricate engineering to allow for comfortable and accurate movement. They’re inherently customized, requiring precise measurements (they’re almost never one-size-fits-all). And they’re expensive, using many high-tech materials that can be finicky and hard to work with. But perhaps the most important reason prosthetics are hard to design is emotional, not physical. Prosthetics are replacements. They are designed to fill a loss, or an absence, of something integral to a person’s body. And designing anything to fill a void must acknowledge the pain of that void.

For a long time, prosthetics design did this by mimicry. Creating ever more realistic body parts, with skin-like textures and subtle movements, was a way to comfort amputees and those with birth defects. They offered the promise of something resembling normal. But now we are seeing a new wave of prosthetic design that goes in an entirely different direction. Instead of trying to help people with missing limbs or extremities blend in, they’re making them stand out. The NYT describes these new prosthetics:

They are not designed to look like replacement parts. One popular model, the Cyborg Beast, looks like a limb from a Transformer. The Raptor Hand and Talon Hand 2.X do not suggest disability; they hint at comic-book superpowers. And they are not made to be hidden — indeed, they can be fabricated in a variety of eye-catching fluorescent colors, or even made to glow in the dark.

How liberating this must be, and not just physically. Instead of hiding a deficiency and hoping no one notices, a wearer of these new prosthetics declares their differences publicly and proudly. With bright colors and superhero-esque shapes, they look like high-tech pieces of athletic equipment or cool gadgets. And especially for kids, who may have been teased for their disability, it transforms stigma into something exciting and futuristic. 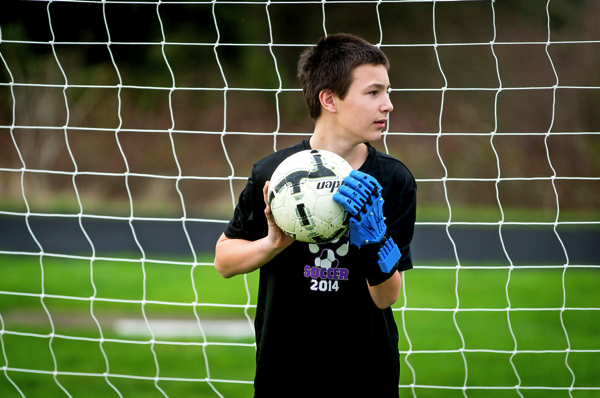 This story is all the more interesting because the shift in aesthetics was not intentional. It was a byproduct of a technological advance: the spread of 3D printing. Many children used to struggle without prosthetics because they were too small to manage the complex devices. They also grow too fast to be able to wear one for long, and the expense of constantly replacing and refitting was too much for many families. But as 3D printing technology has become cheaper and more widespread, designers have created prosthetic hands that can be printed out and assembled like a lego kit. The materials often cost less than $50, and designers share the files open source, so anyone can use them. It’s not easy to create hyper-realistic parts on a 3D printer, but it is easy to create ones in bright, fun colors, and so a new prosthetic aesthetic was born.

Joy has a strong relationship to feeling “whole.” Not being whole, but feeling it. These designs suggest that sometimes the best way to make people feel whole is not to try to fill a space with an approximation of what was lost, but to fill it with something totally different, and celebrate it.