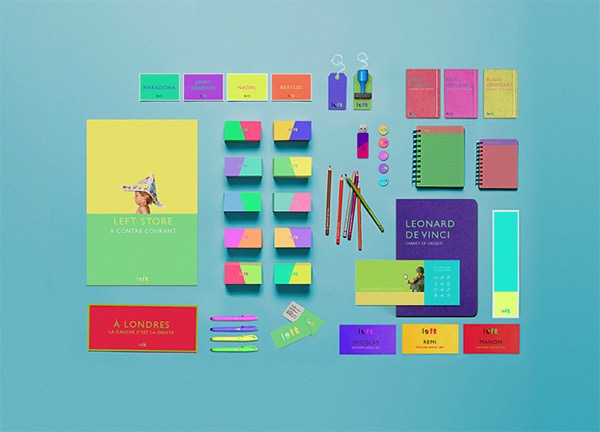 It’s not easy being green, Kermit the frog has said, and with that voiced the sentiments of many a small minority. It’s hard to live in a world that’s not designed for you. And this is especially true for lefties, who, at only 10% of the population, often find it awkward (at best) or dangerous (at worst) to live in a right-handers’ world.

Enter Arthur Foliard, who has designed a concept store for left-handed people, rather straightforwardly named Left Store. With a vibrant, candy-colored palette, Left creates a playful, welcoming space a group of people who may feel overlooked. It’s not 100% clear what you can buy at the Left Store, but it seems meant to highlight lefties’ fabled creative side, with books, music, and movies by left-handed cultural icons like Alfred Hitchcock and Sigmund Freud.

This is the second post in a week (the first is here) where I’ve highlighted design that calls attention to human differences in a positive way, rather than hides them. For a long time, left-handedness was considered a defect, and children were forced to use their right hands instead of their left in school. Historically, there has also been a language bias against lefties, with the Latin word sinister meaning both “left” and “unlucky,” and the French word gauche meaning both “left” and “awkward.” In English, this persists subtly with right being synonymous with “correct.” All of which is to say that lefties haven’t always been considered the intriguing creative types. More frequently, they’ve been seen as clumsy, weird, or even cursed.

It’s nice to see design that reclaims a deviation from the norm, and makes it something to celebrate. After all, it’s the intersections of these quirks that give rise to serendipity, and therefore joy. In a world where everyone is the same, or where we’re all trying to be the same, there are few opportunities to be surprised by one another. When we revel in our oddities, we’re free to tell much more interesting stories about ourselves, and hear these stories from others. What these designs make me think is that there’s a role for aesthetics in cultivating tolerance. If we misjudge based on what’s on the surface, let’s play around with the surface. Aesthetics give us great power here.

If you really look at it, the Left Store looks less like a retail concept, and more like a party. And that seems just about right. 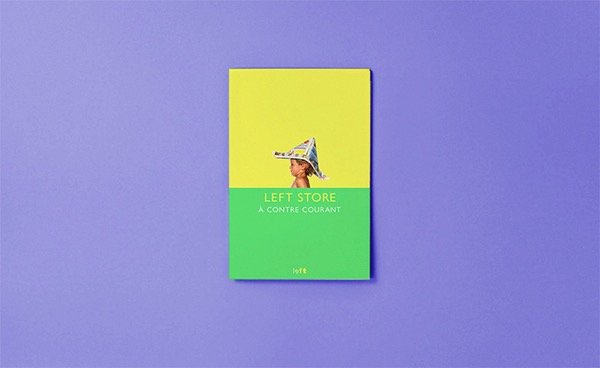 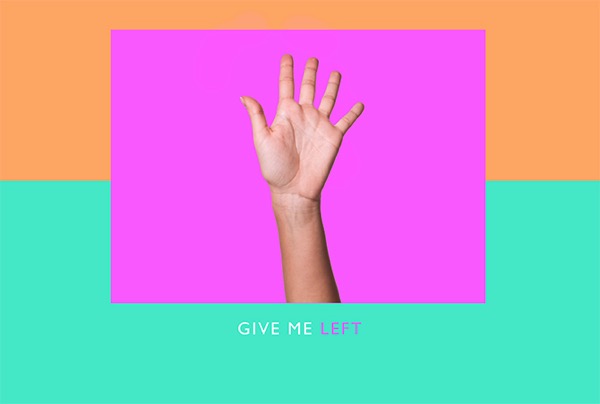 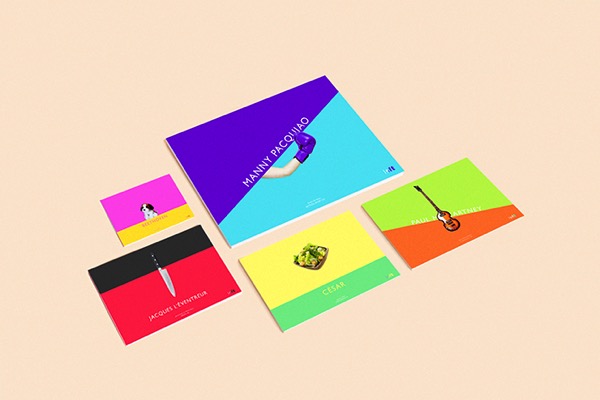 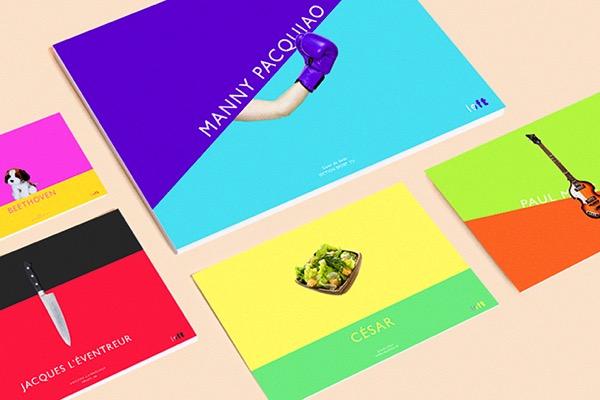 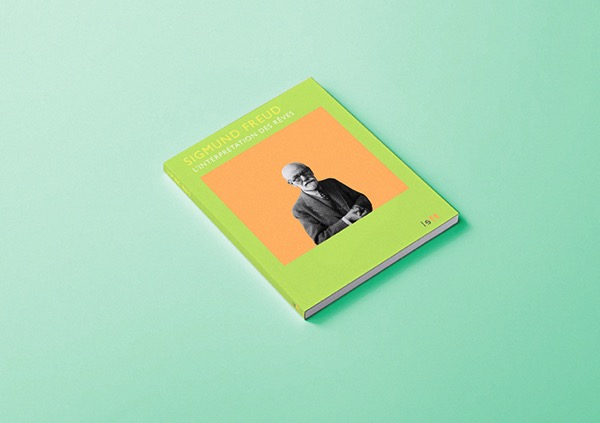 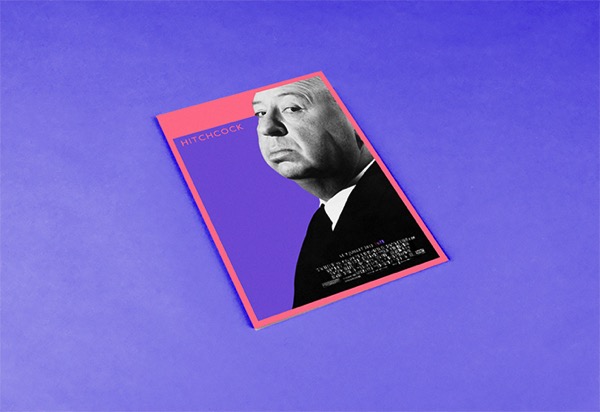 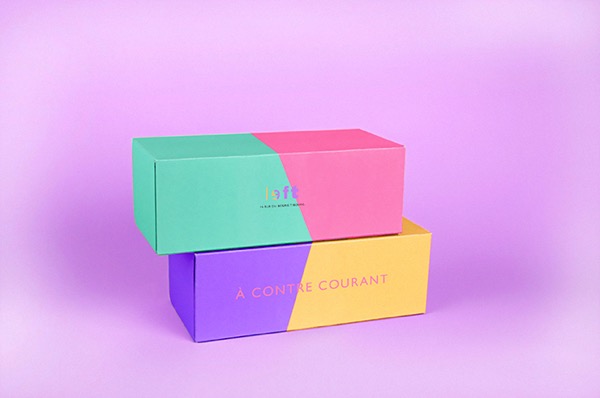 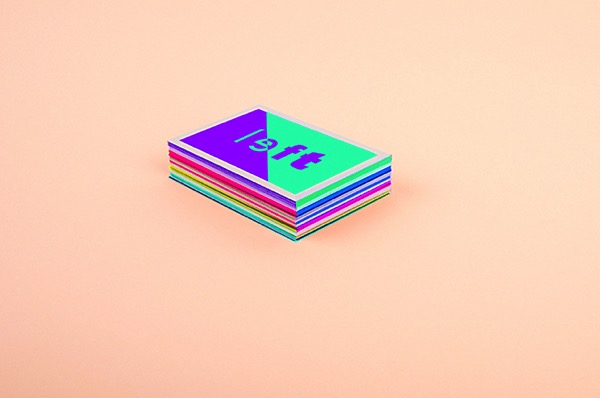 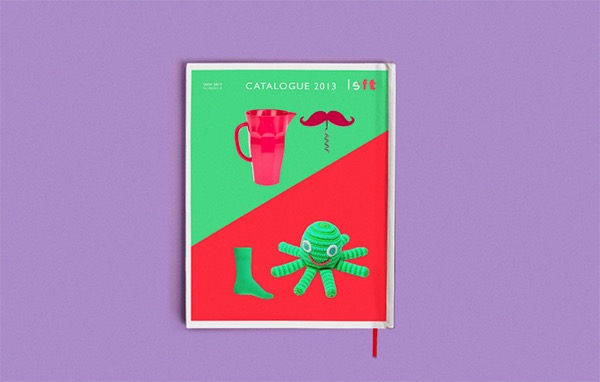 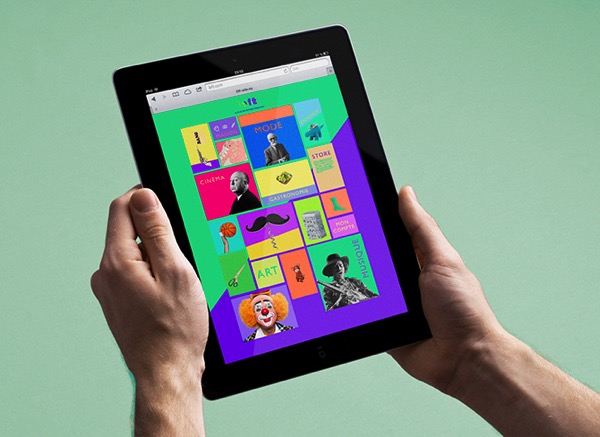 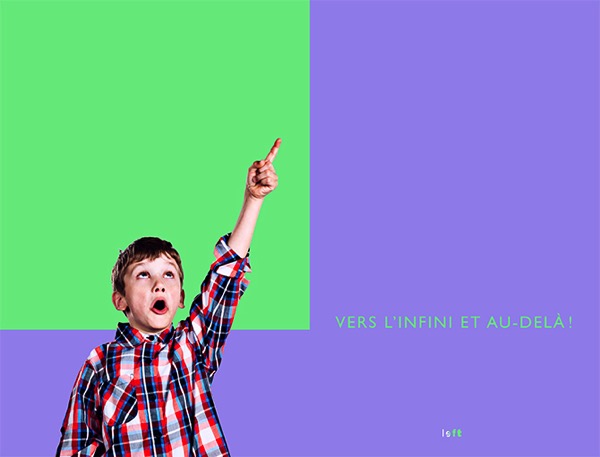